Office of the Vice President

Penny Rue joined Wake Forest University as Vice President for Campus Life and Professor of Counseling in July 2013, with broad responsibility for the safety and wellbeing of students and their education outside the classroom. She served as Vice Chancellor-Student Affairs at the University of California, San Diego for six years. She previously served for eight years as Dean of Students at the University of Virginia. She served for five years as Senior Associate Dean of Students at Georgetown University and for seven years as Georgetown’s Director of Student Programs. Earlier in her career she held posts at The University of Maryland and the University of North Carolina at Chapel Hill. Her doctorate is in Counseling and Personnel Services from the University of Maryland, where her dissertation research focused on a conceptual study of community on the college campus. Rue has taught the Capstone class in the San Diego State University Master’s Program in Student Affairs and College Student Development in the Higher Education doctoral program at the University of Virginia. She has a Master’s degree in Student Personnel Services from The Ohio State University, from which she received the Maude Stewart Outstanding Alumna Award in 2011, and an A.B. magna cum laude in English and Religion from Duke University. In 2011 she was named a Pillar of the Profession by the NASPA Foundation. 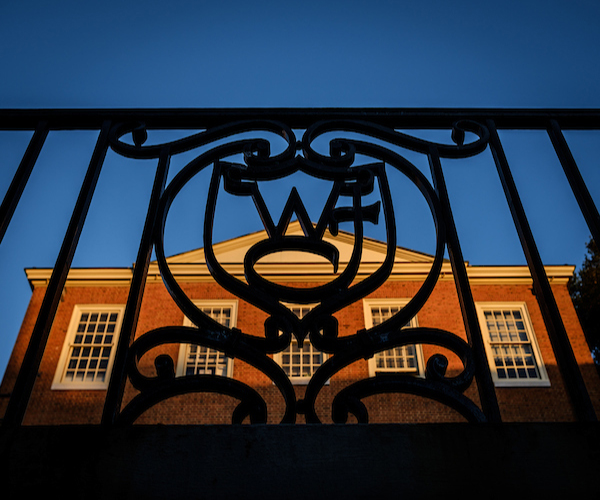 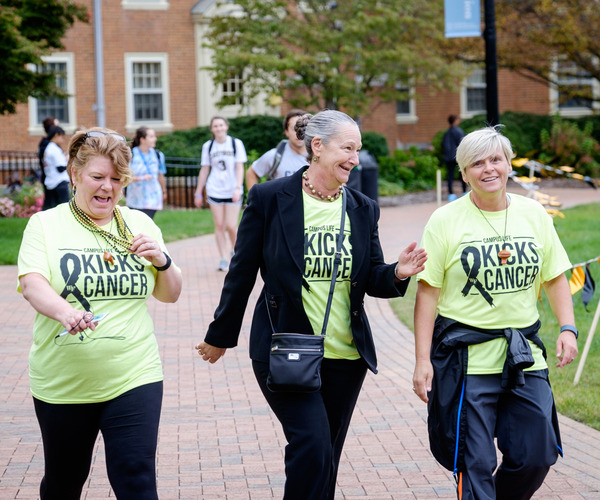 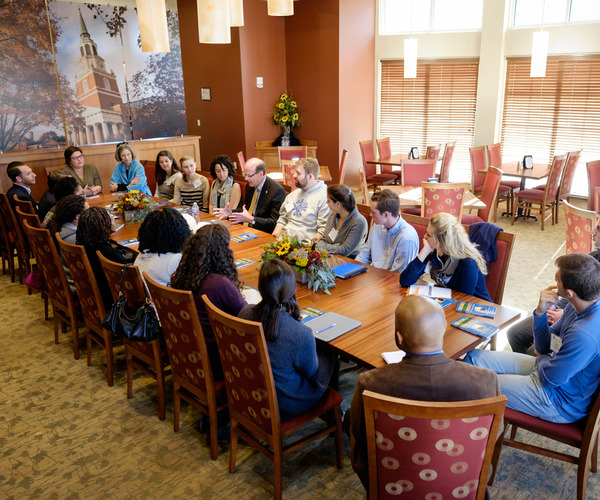 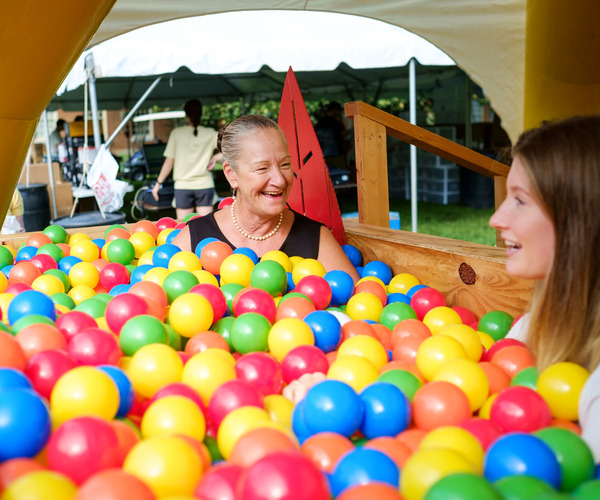 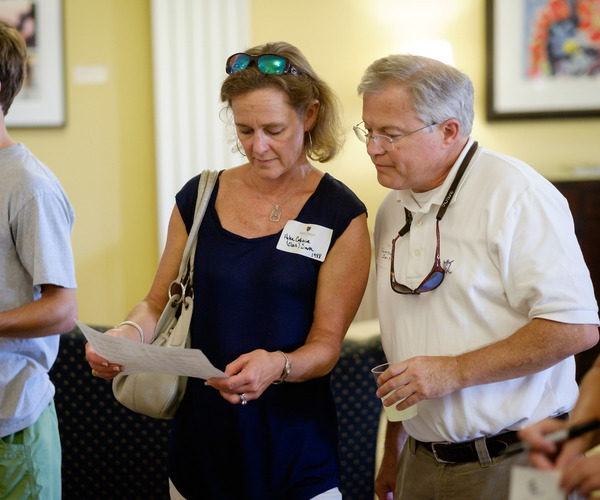 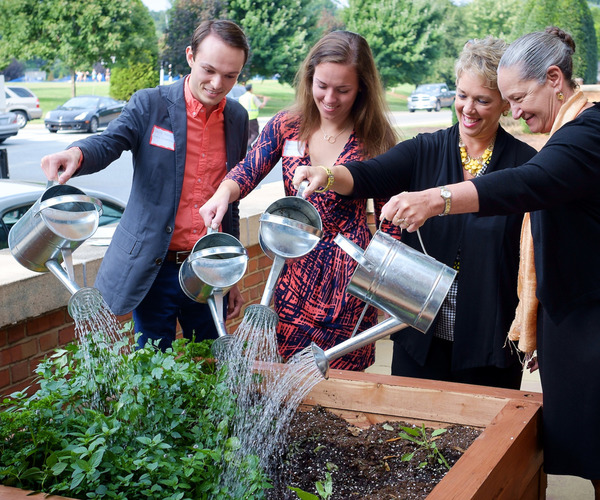 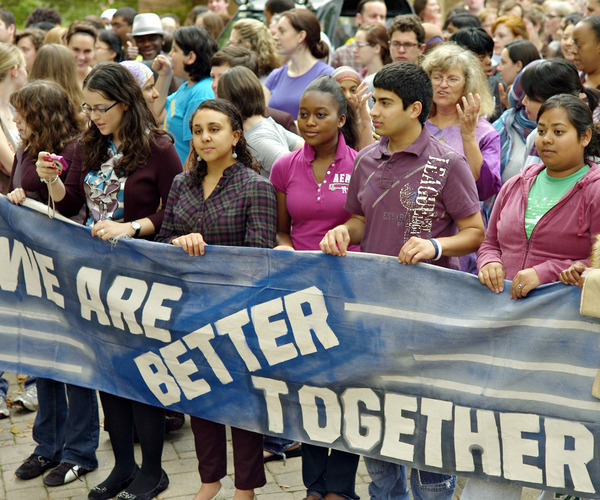 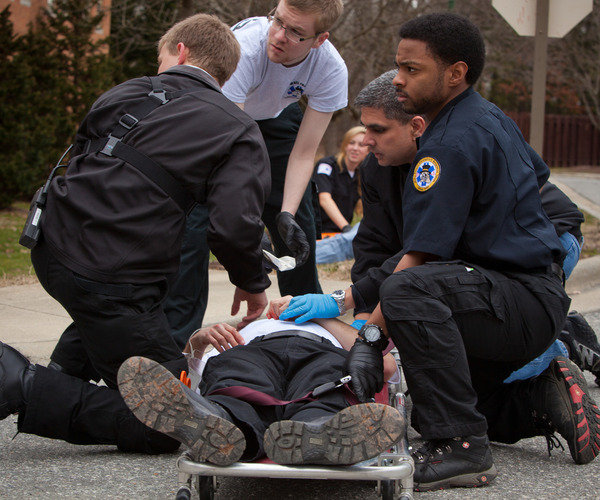 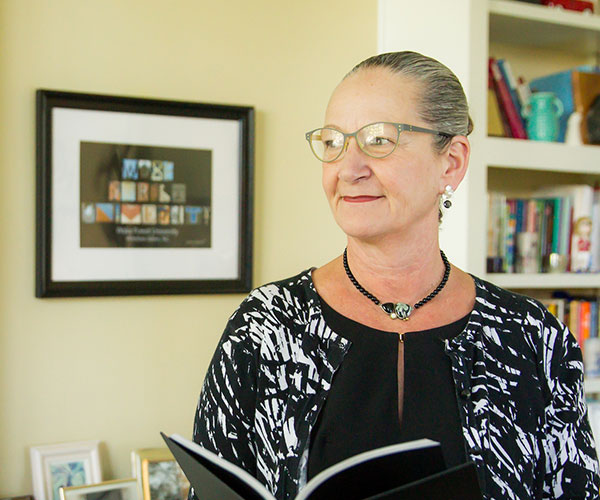 Find us on the campus map